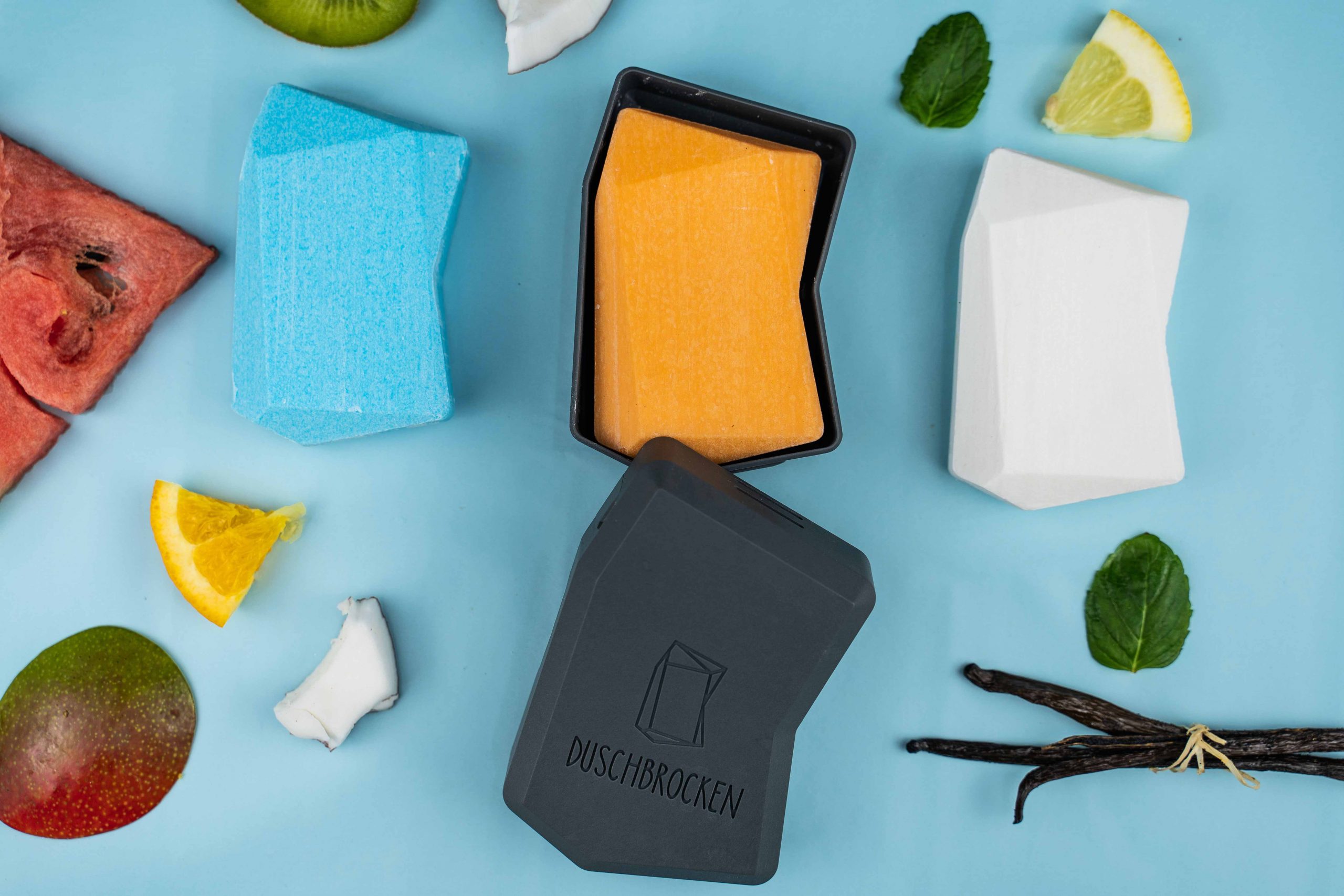 “Only those who wander around will find new paths.” Says a Norwegian proverb and applies pretty much to Johannes and Christoph, who both met in 2017 during a year-long trip around the world. During a three-day tour through the Amazon rainforest, the two friends came up with an idea that turned their lives upside down.

The two found inspiration in the middle of the Amazon rainforest

They wondered how they did travel minimalist know what is really important to them when they are traveling and where they cannot compromise. They came to the conclusion that you can travel well with little clothing in your luggage and that it is better to borrow special items such as snorkel masks on site instead of lugging them with you. However, there was one thing that they did not want to do without: regular cleaning of their skin and hair.

At the same time, they were dissatisfied with the conventional solutions on the market. Because conventional shampoo and shower gel in liquid form and plastic packaging annoy not only many travelers, but also the environment. And so was the idea for Shower lumps born.

From your own kitchen to the soap manufactory in Stuttgart

The two of them worked on their idea for half a year, cooked the first shower bites in their own kitchen and were finally able to implement their project thanks to a successful crowdfunding campaign.

The vision of the two is to make shampoo and shower gel in plastic bottles completely superfluous. They want to help people to make their (travel) everyday life plastic-free without having to forego a pleasant shower experience with foam and fragrance.

We think the idea of ​​the shower chunk is great and asked the two founders, Johannes and Christoph, our three questions. 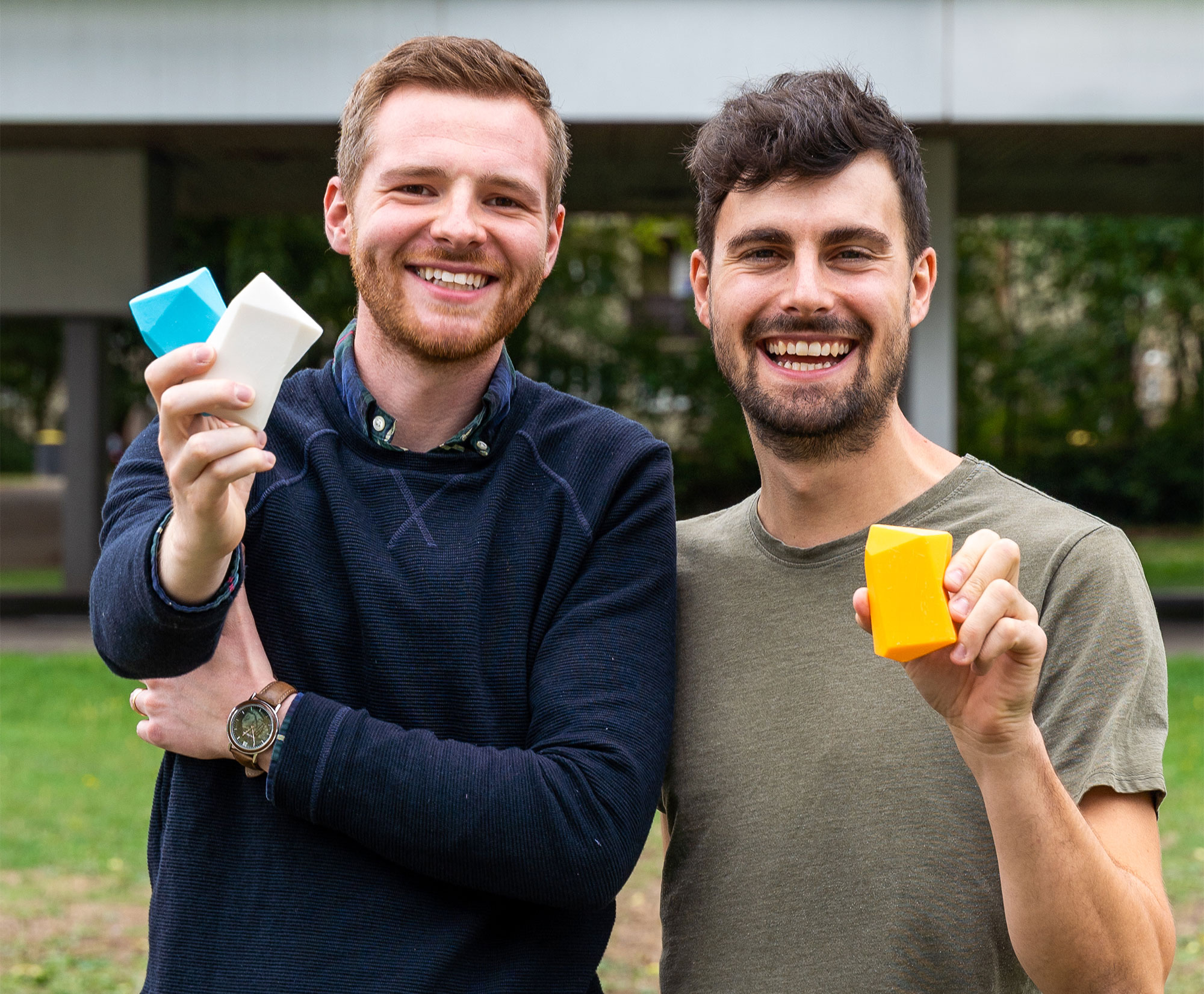 1. What was or is your motivation behind shower blocks?

Our motivation behind the shower was very personal. We wanted a good solution for showering when traveling, that doesn't need plastic packaging, can't leak and can be carried in hand luggage.

2. What do you advise our readers: What can you do specifically for a better future?

Nobody is perfect. We are also far from it. A state that can hardly be achieved is perfect. That’s not the point and it doesn’t have to be the goal. If many people make a small contribution, the end result is big too. Small things that you rethink or change in everyday life can also have an impact. Becoming aware of how and what is being consumed is often a very good start.

3. How do travel and sustainability fit together for you?

The freedom to travel is a great privilege that we enjoy very much. Having the opportunity to get to know people, cultures and countries is something wonderful. Also here is the HOW? crucial. Our own attitude changed a little after our trip around the world. Travel and sustainability do not contradict each other in principle. In the past, for example, we did not take air travel and traveled by bus, train or car. But we would not, in principle, demonize long-distance travel. From our point of view, it is about developing an awareness of your actions and weighing up the way in which you leave your footprint on our world.

More information about the shower boulder 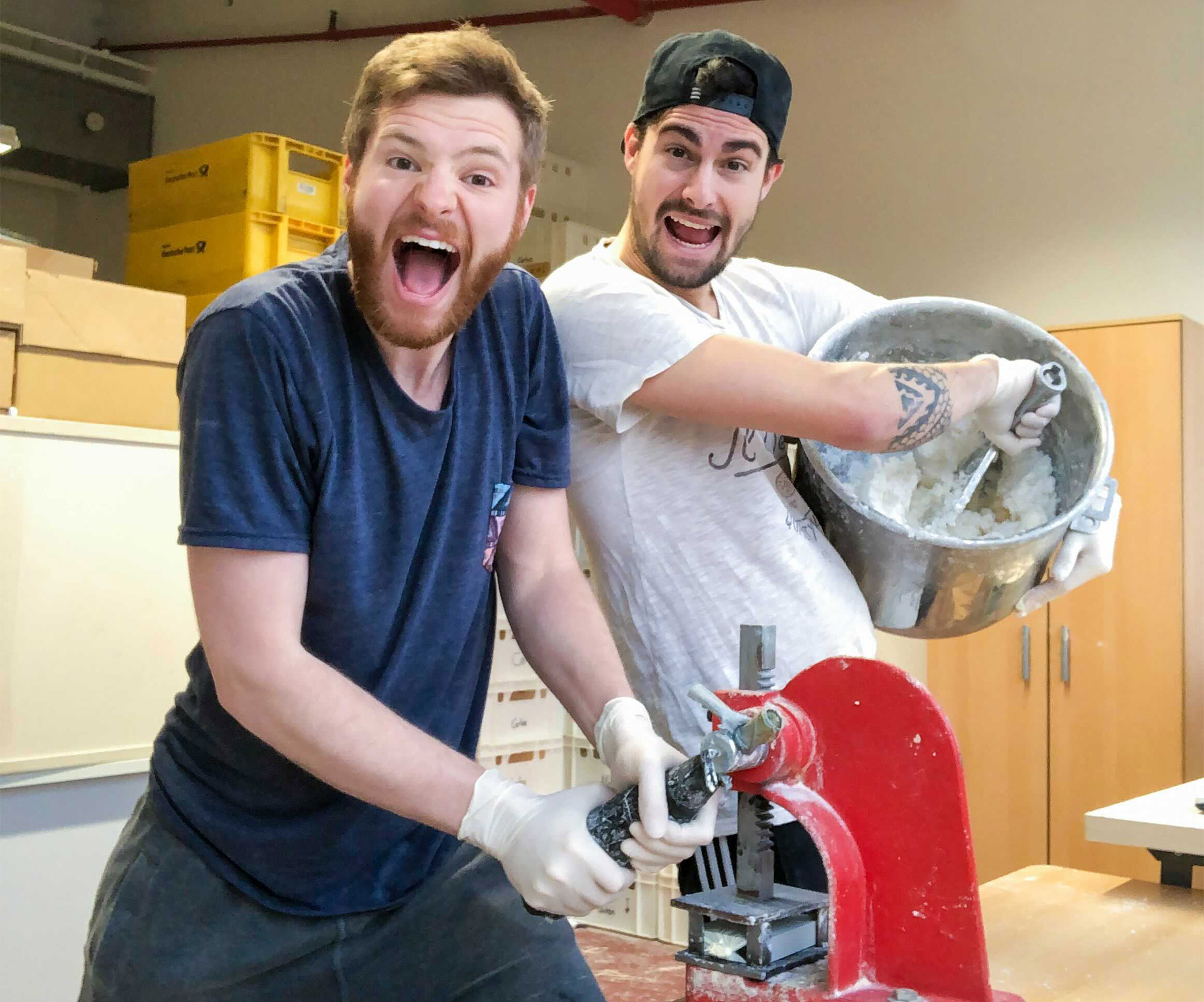 Leipzig is a really great and modern city

Always worth a trip. 😍Leipzig really has

The colorful and lively city of Leipzig. 🧡For ever

What was the last nice thing you experienced? Tell us

Each of the apartments is unique. The furniture

The next morning the rooster next door wakes us up