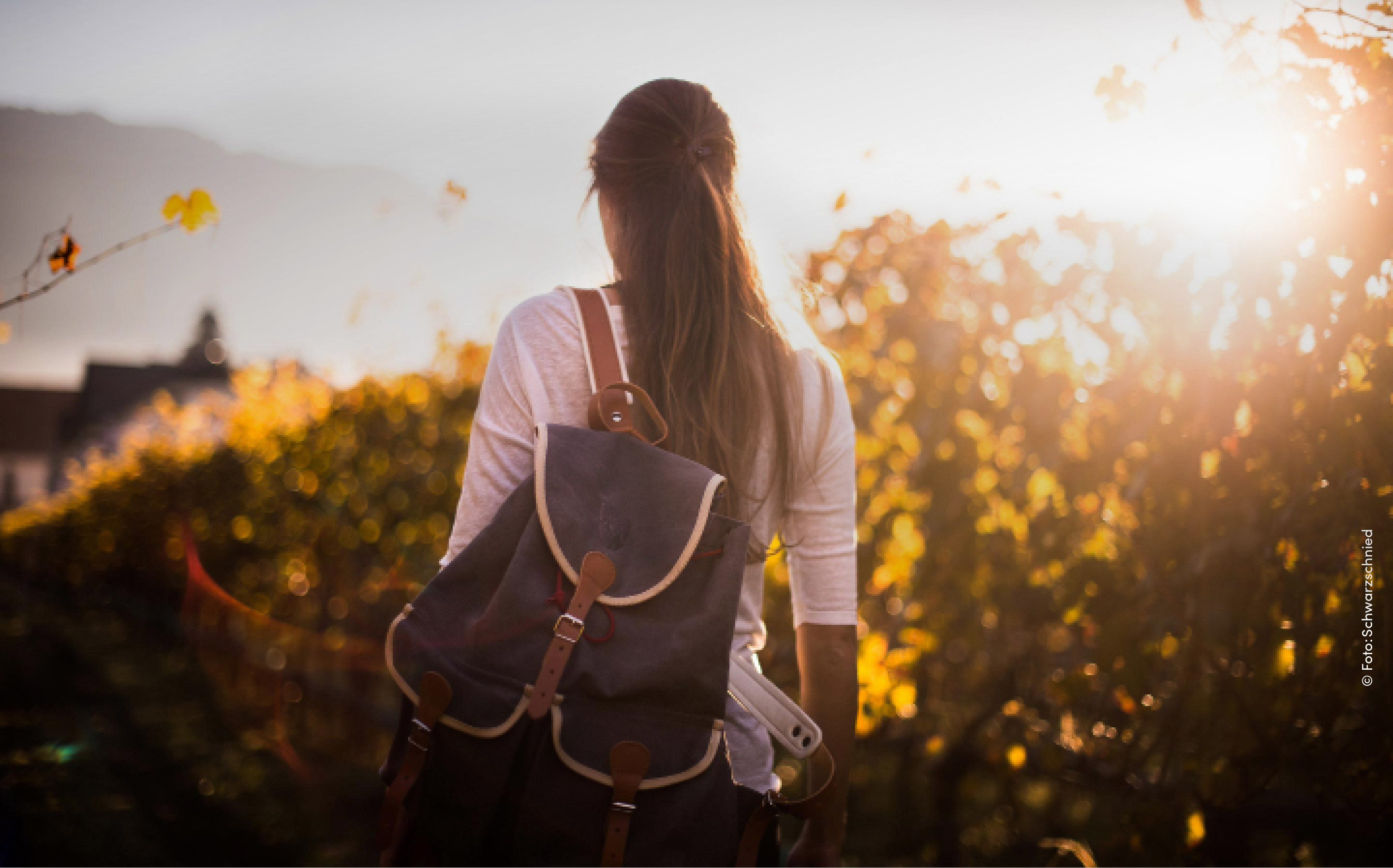 Already in Goethe's time Italy, the country where the lemons bloom, was the place of longing for many travelers. At the end of the 18th century, it was also considered chic in artistic circles to cover large parts of the way on shoemaker's pony. Because as every hiker has long known: the hiked path into the distance is always a path to oneself. And that is where every artist has to strive. For Goethe, hiking was a form of locomotion with many uses, which is still very popular with many Germans today.

Incidentally, there is no word for “to hike” in the Italian language. Going for a walk, so “passeggiare” is too weak. “Caminare lontano”: “Going far” doesn't really correspond to hiking either. Most likely “fare una escursione”, which comes from the Latin and at that time means “to make a failure”. Today it is used in the sense of “going on a hike” or “going on a trip”.

When you consider this linguistic aspect, you may also realize that hiking in Italy is different than in some other countries. On the one hand, Italians who drive cars are far less prepared for pedestrians on the streets than, for example, for perfectly equipped cyclists on Giro-di-Italia-capable racing bikes. On the other hand, it sometimes happens that the hiking trails specified in the travel guide only lead into dense macchia. Although somewhere between the thorns there is even a sign that can be guessed as a hiking trail marking.

The only thing left for the progressive man to do is to whistle along marked paths. So you bravely turn off the cobbled main street onto the so-called "Strada biancha" (white street). We continue through glittering silver olive groves, accompanied by the music of the cicadas. Off to a real adventure. 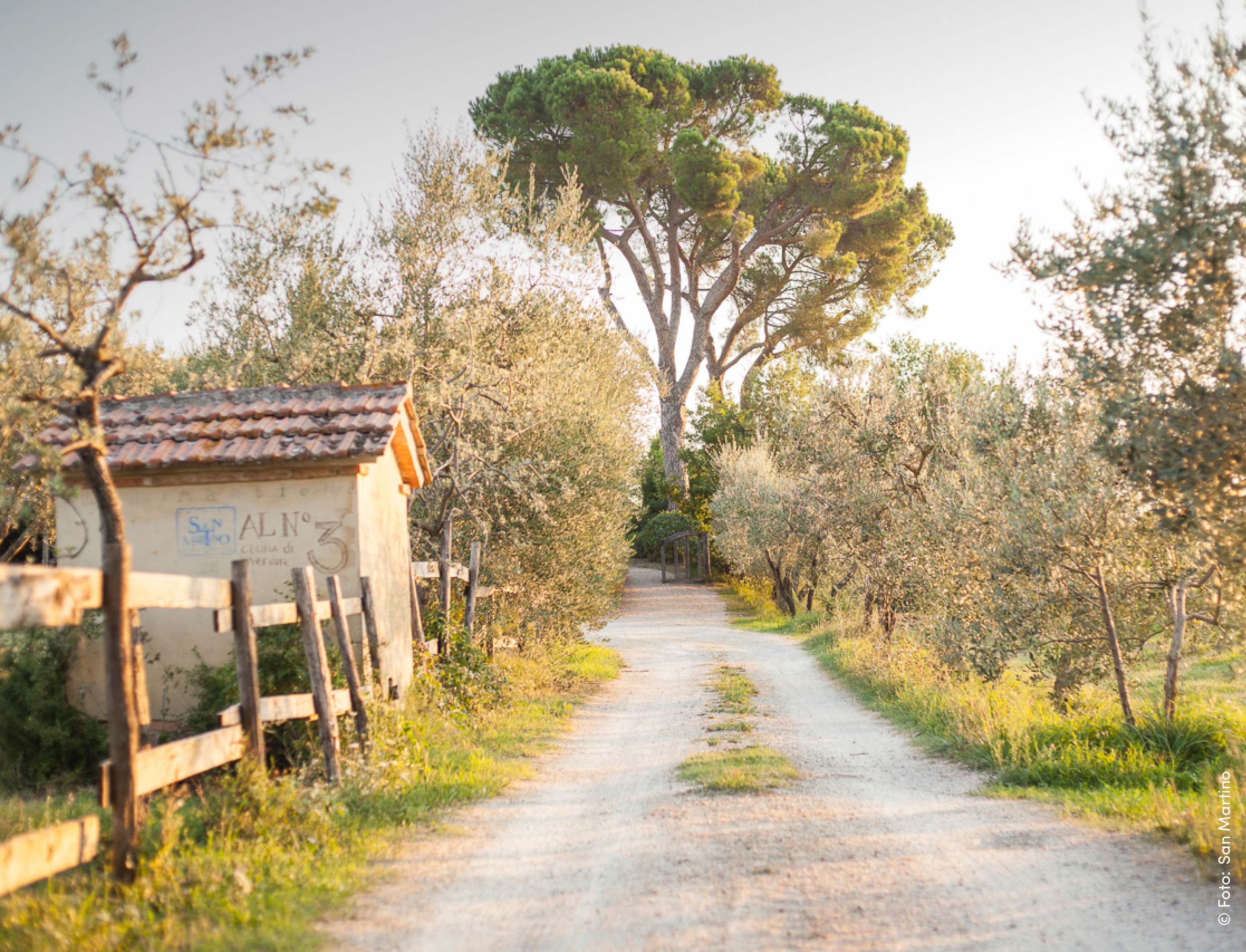 But then after three or four curves you suddenly find yourself back in a dead end, in front of a locked courtyard gate. Or unlocked. In the worst case with a farm dog running around freely. In any case, you have to go back, calmly or in panic, and try your luck again at the next turn. That too is a way to self-knowledge.

If, fortunately, the next dead end does not materialize and hope is revived, a wild garbage dump may not be far. Because since a mostly complicated organized, rigid waste separation was introduced everywhere in Italy, there are unfortunately more and more full garbage bags on lonely roadsides. There is nothing left here but to deliberately look away and avoid it.

Hiking on your own becomes an adventure here

Hiking in Italy is more like an adventure, which can be frustrating at times. But if you bravely defy all the imponderables and hike your way, you will of course be rewarded with wonderful landscapes and views. And if you end up indulging in a regional meal as a reward in a trattoria, osteria or agriturismo, you will definitely get your money's worth. It is not for nothing that Italy has always been a country of longing. 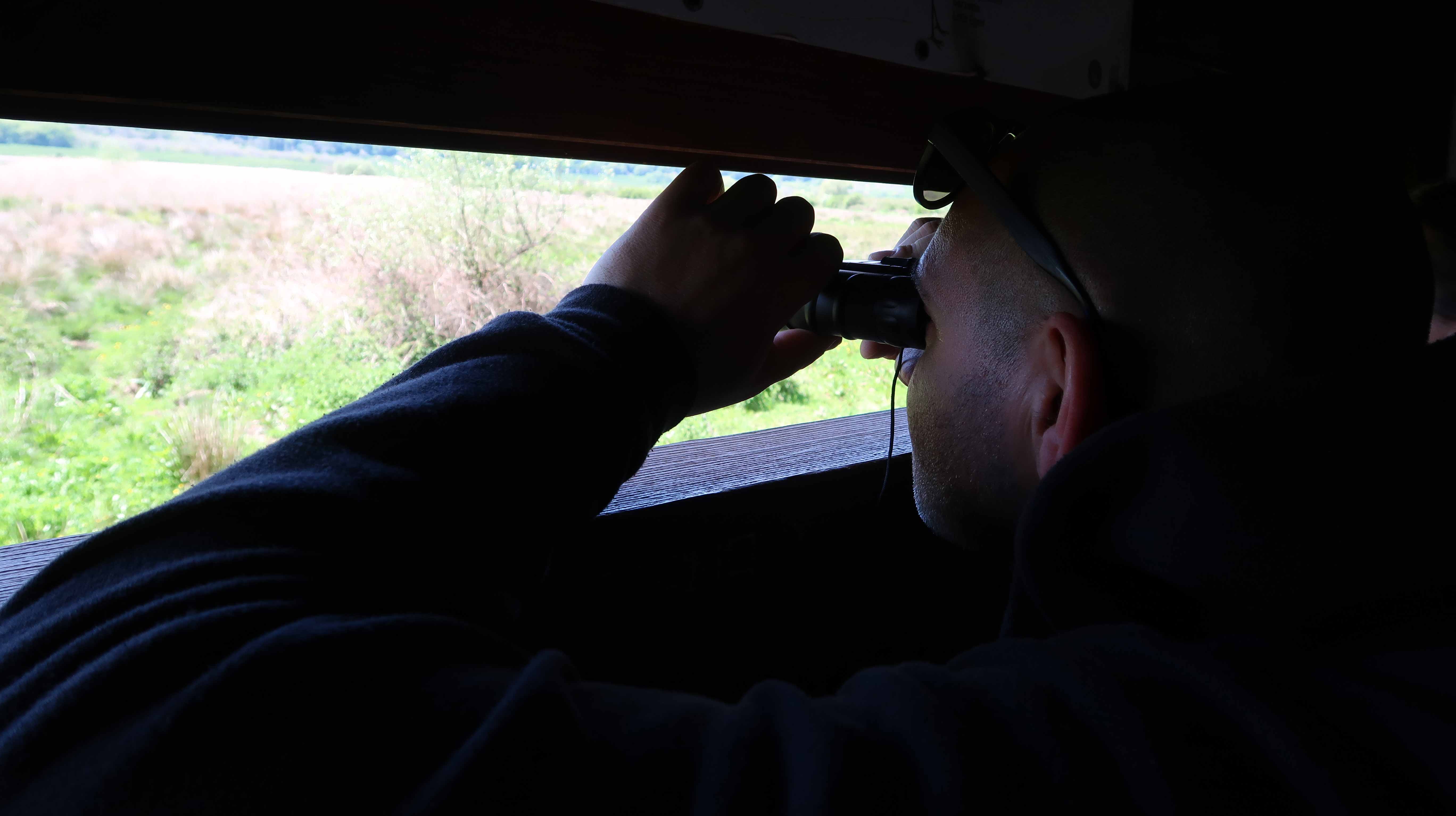 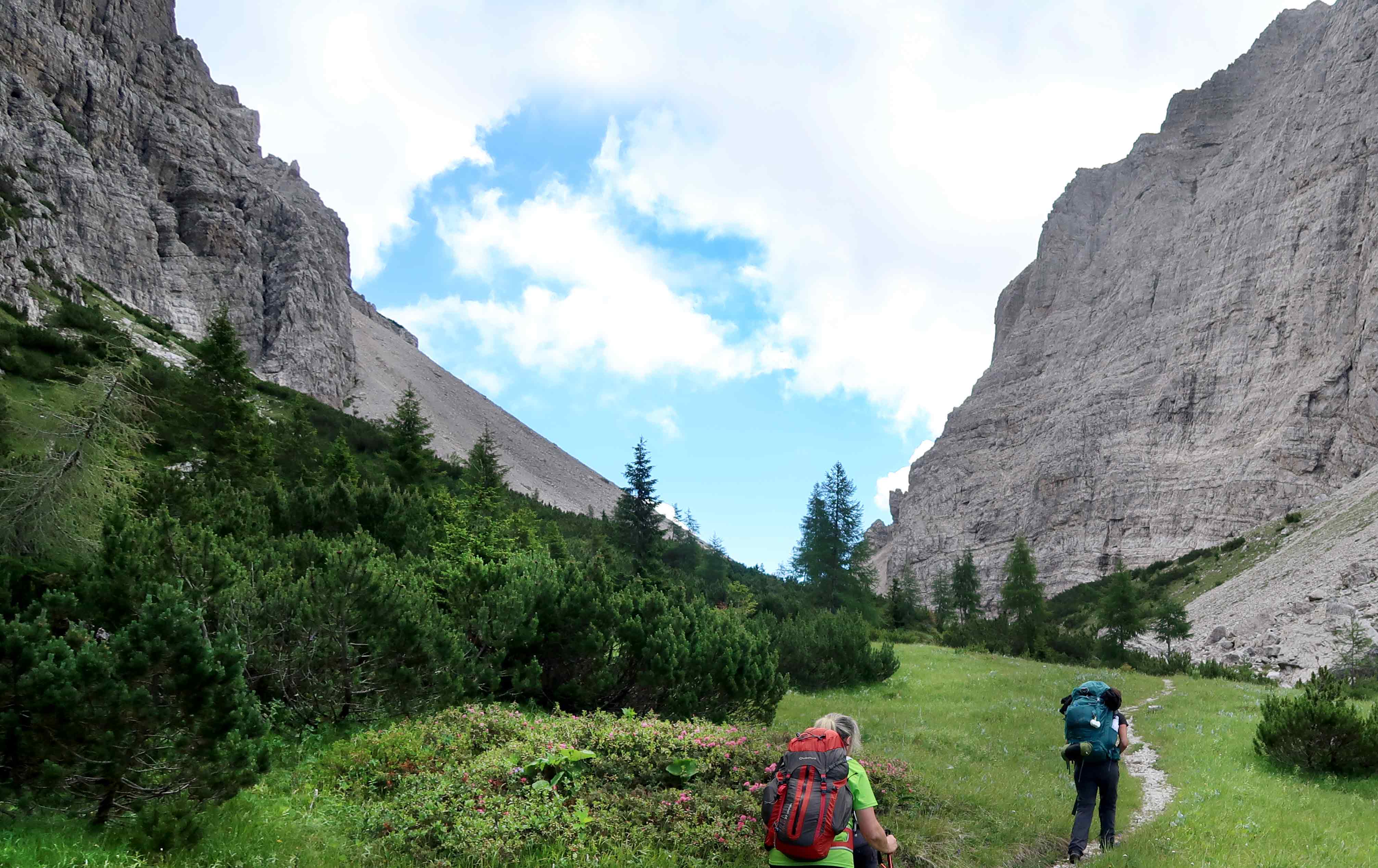 So it's nice that hiking is slowly becoming fashionable here too. There are increasingly longer walks led by hiking guides. Here you can enjoy the landscape without unpleasant surprises. For example offers Ogni Passo Group or company hikes through Umbrian nature reserves and on hills with overwhelming views (page in Italian). In this way, the appreciation for one's own country should be raised again.

Ammappalitalia is also a very special project! Some young Italians have been working diligently for about 7 years to conquer their Italy back on foot. On the collective blog Ammappalitalia.it anyone who knows a footpath can participate (also in Italian). Be it a mule or footpath, a hiking route or any other path that maybe only local residents can know, it's very easy: take your pad and pen and camera with you, start running and describe the path. And then upload it to the website and make it accessible to everyone. The aim is to gradually make the country accessible again on foot.

Because more and more young Italians understand that the care of nature and the environment and of old traditions is definitely worth striving for. This is how modern co-housing forms such as in Casale Bosco Alto in Roccantica (page in Italian only). And although the original German idea of ​​the allotment garden has never arrived in the Italian cities, the first community garden projects are slowly emerging, such as the Biofarm Orto, in Rome (also in Italian). 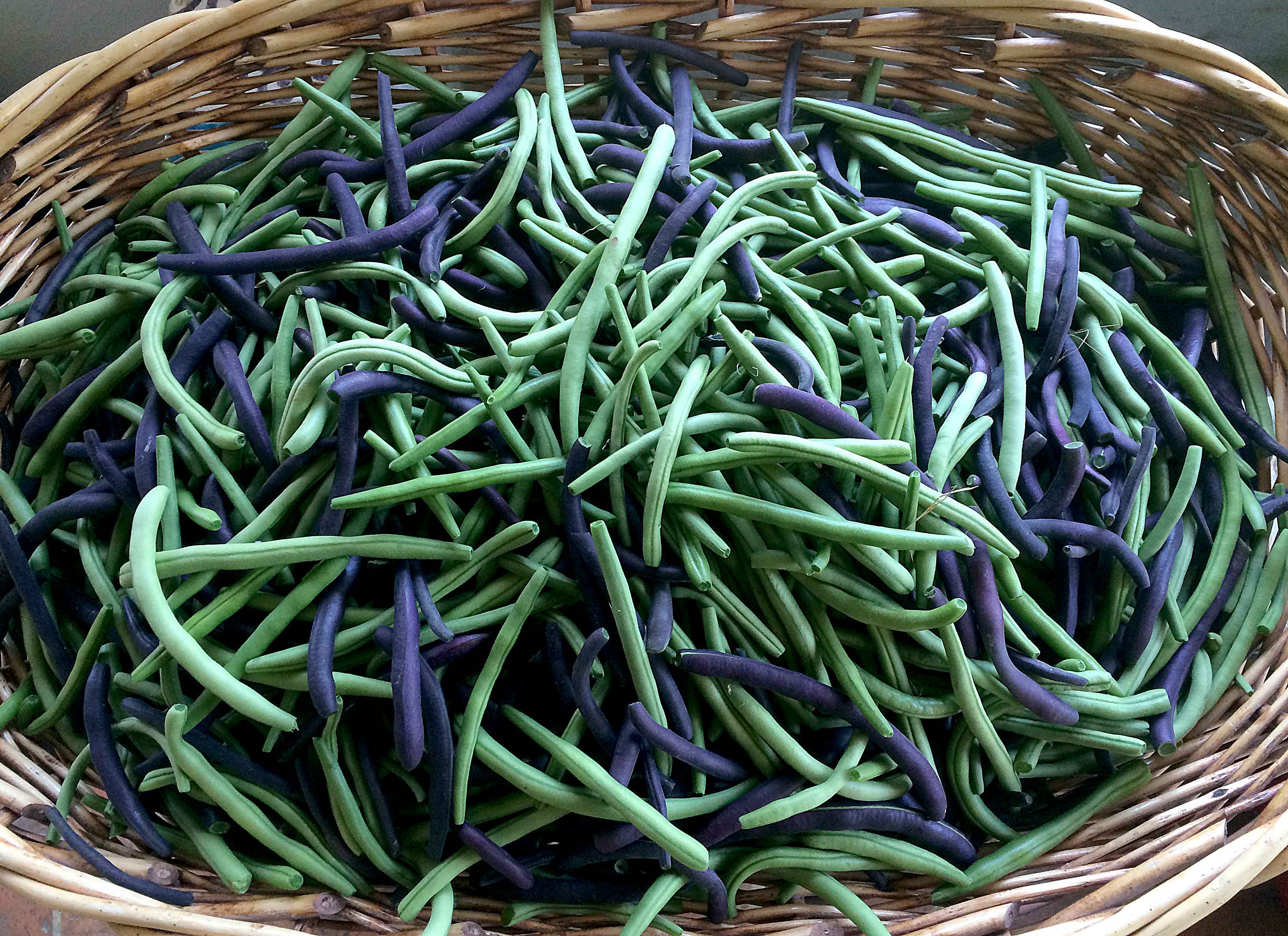 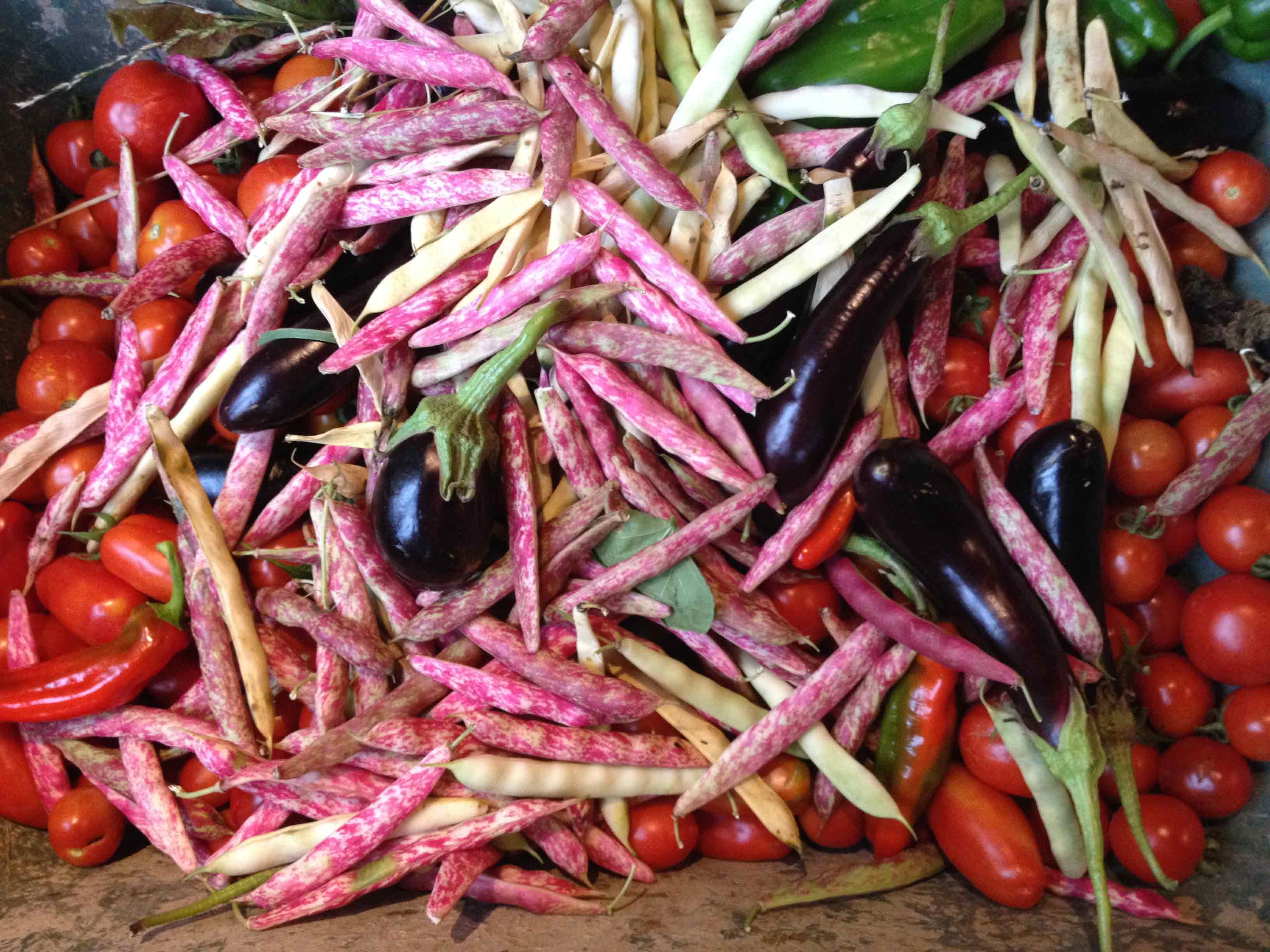 The longing for Italy, the land of the colorful variety of vegetables, has grabbed you and you want to experience the natural and cultural beauties of the country? As always, you will find beautiful accommodations for your holiday in central Italy, from which the landscape can be wonderfully hiked Good travel.