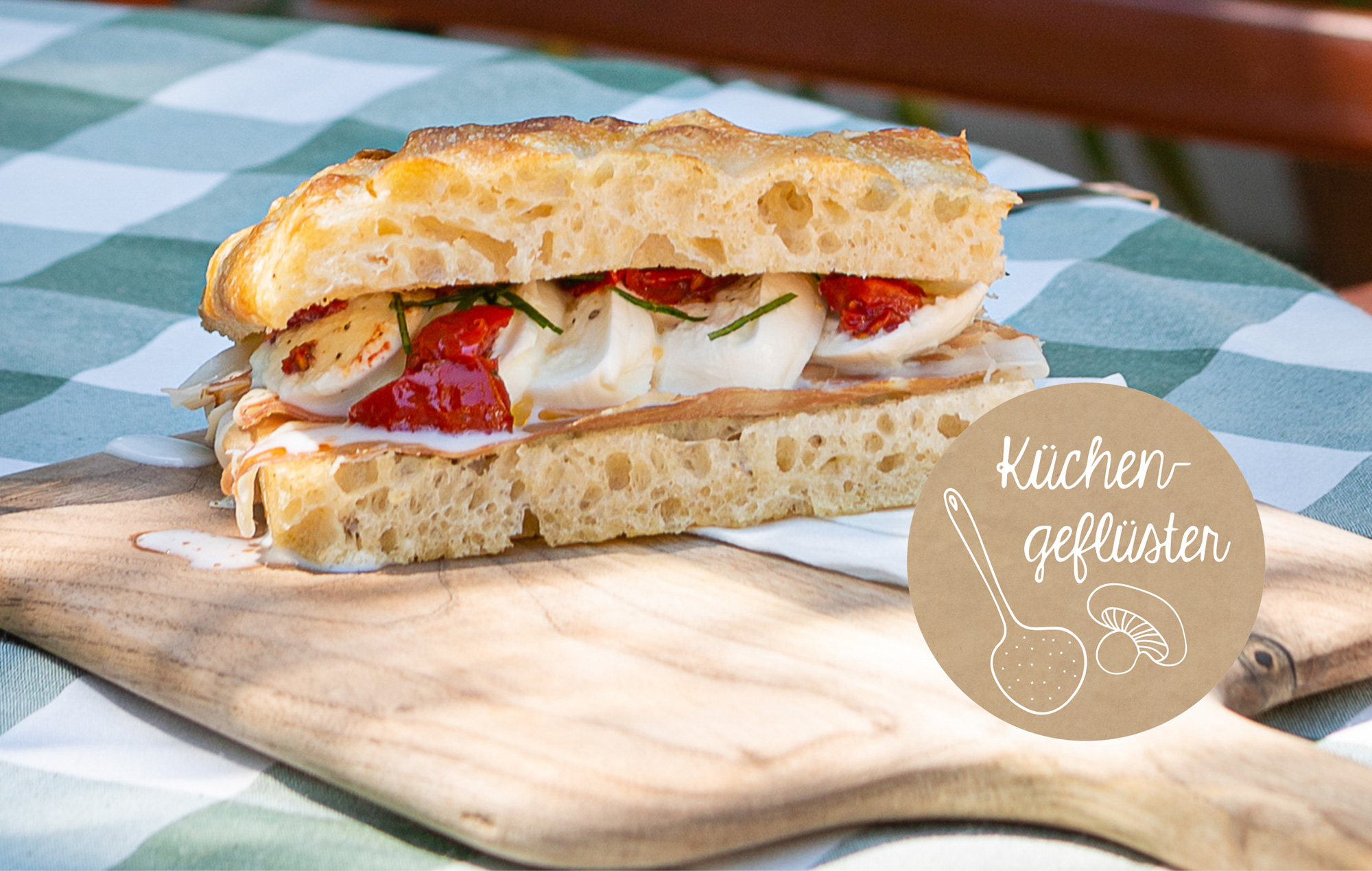 The principle of nutrition from Ottmanngut follows the principles of Slow Food: good, clean and fair. We mainly serve regional dishes made from organic and seasonal ingredients. A part comes from our own cultivation, the rest is supplied by various small farmers around it.

Our homemade sourdough creations are very popular with our guests. We are happy to share a recipe for homemade Alpine-Mediterranean sourdough focaccia with you today.

Conventional focaccia is usually made from yeast dough, but we prefer the version with sourdough! The slightly sour note tastes wonderful and the sourdough focaccia also stays fresh longer. The sourdough also contains lactic acid bacteria, which in turn make it easier to digest. So there are enough reasons to try this variant out. We hope you enjoy copying! 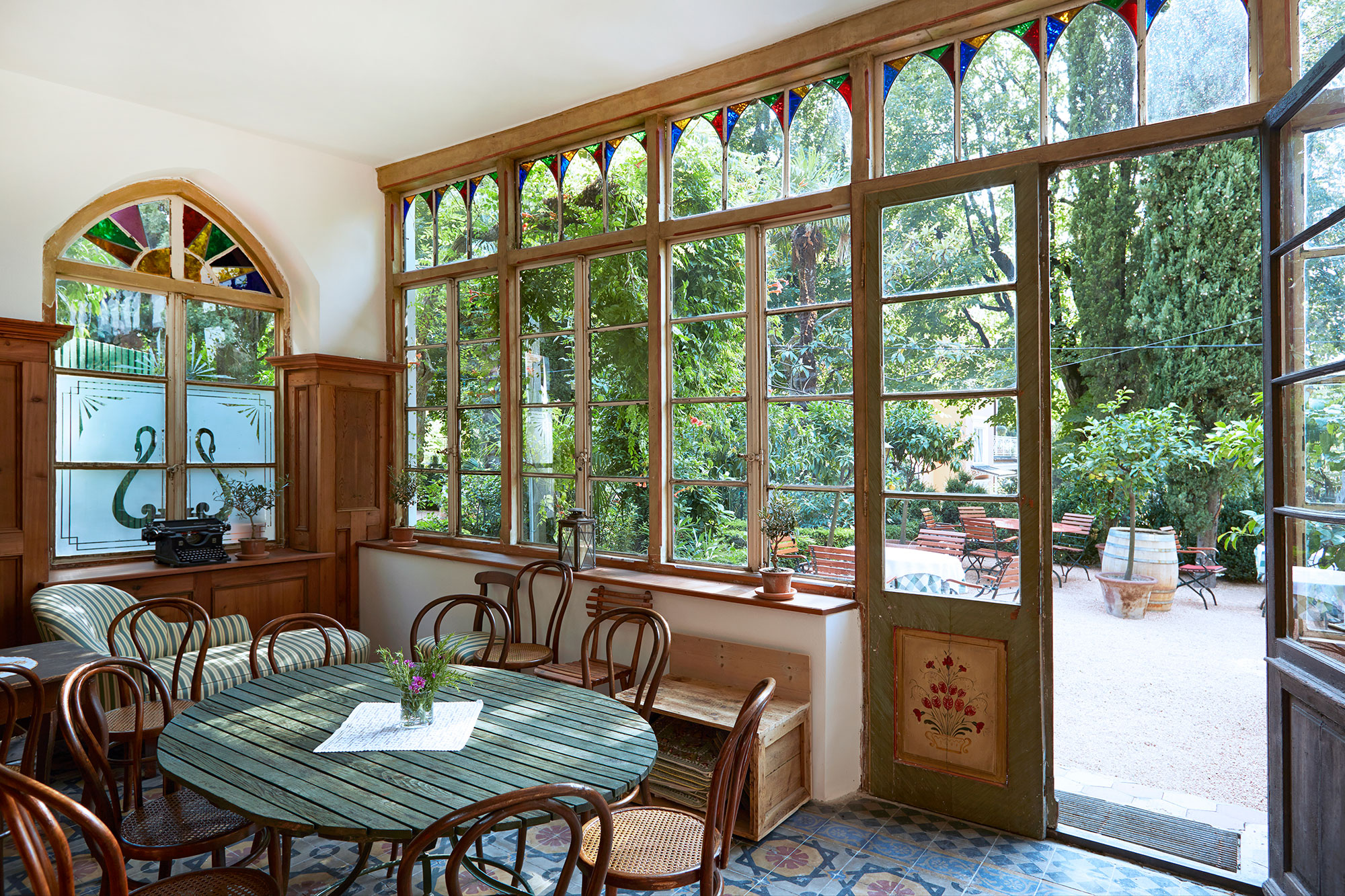 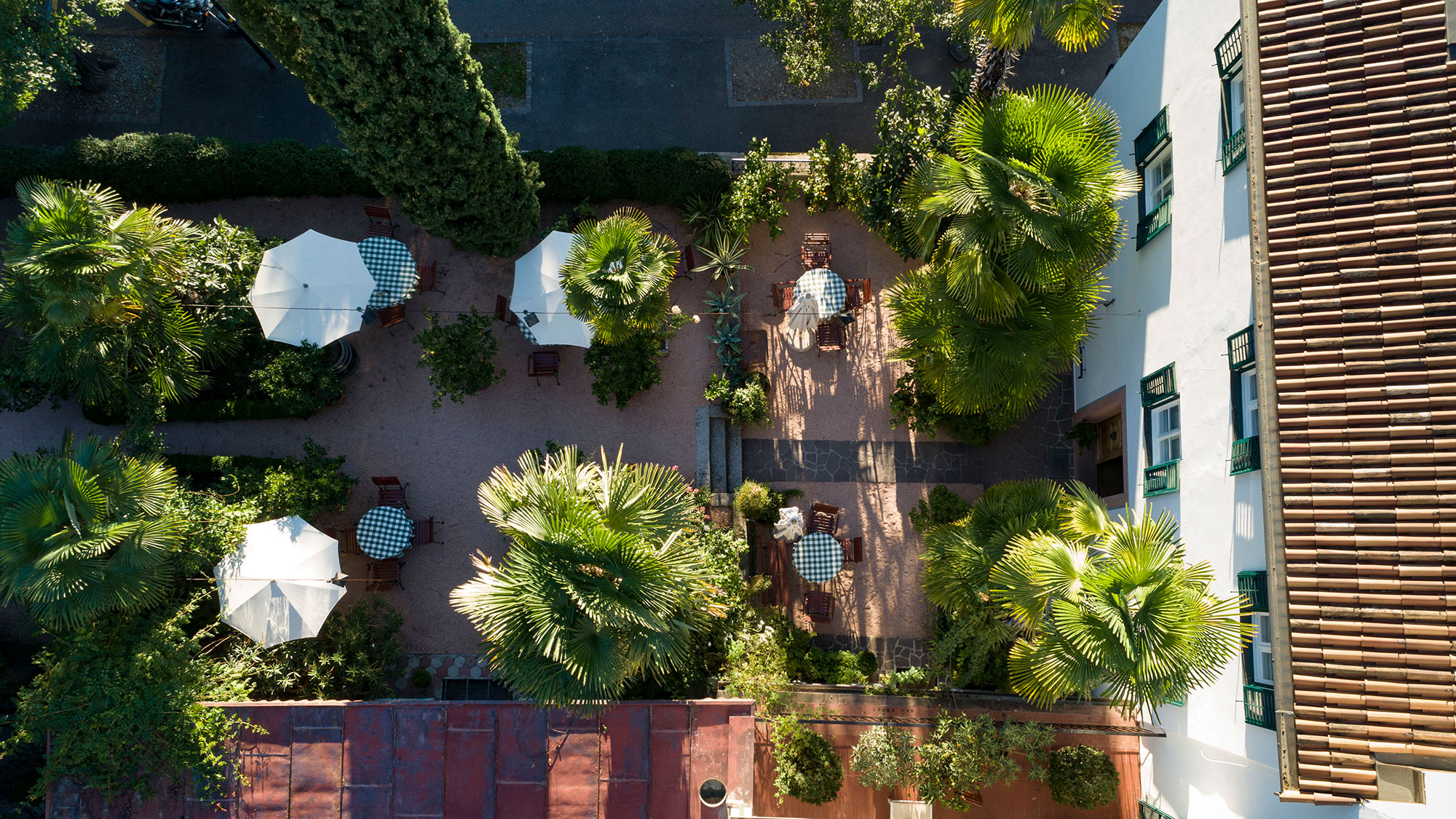 1. Put the wheat flour, water, salt, sourdough and yeast in a large container and stir to form a homogeneous dough. It's a very wet dough, it won't stick together like a classic bread dough at first, so that's normal. Cover the container and let rise for half an hour at room temperature.

2. After the resting phase, put a little olive oil on the dough and on the hands, now fold the dough inside out, the first few times it is a little difficult, but it gets easier and easier. Repeat this process 4-5 times, always with breaks of 30 minutes. When the dough has built up tension, it can be placed in the refrigerator for 24 hours.

3. The next day, brush a baking sheet with olive oil and tip the focaccia dough directly onto the baking sheet. Slowly spread the dough out and let it rise again for another 2 hours. Occasionally moisten something so that it doesn't dry out.

4. Preheat the oven to 250 ° C top / bottom heat. Before baking, sprinkle with a mixture of olive oil, water (1: 1) and a teaspoon of salt and press the classic holes in the dough with your fingers. Bake for 30 minutes until golden brown.

5. Cut the focaccia into 10x15cm portions. Cut a piece of focaccia horizontally and top with bacon, mozzarella di Bufala, apple, pistachios and the dried tomatoes. Drizzle with olive oil and serve.

I wish you a good appetite, enjoy it!

- Martin and the whole team from Ottmanngut 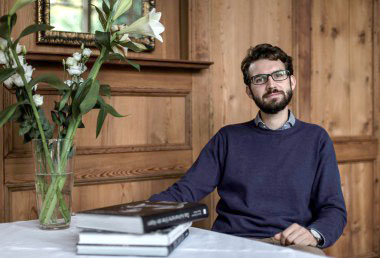 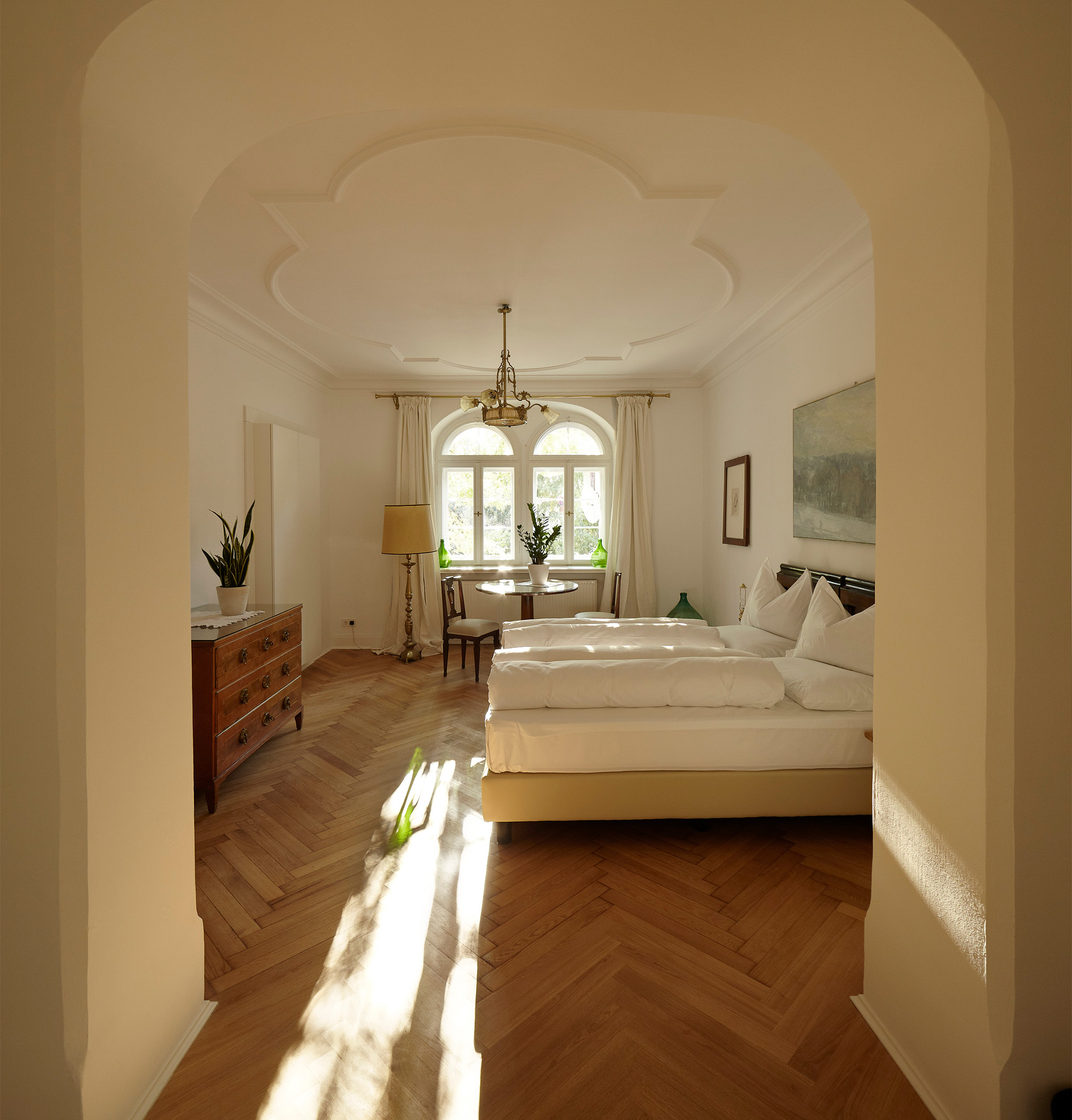 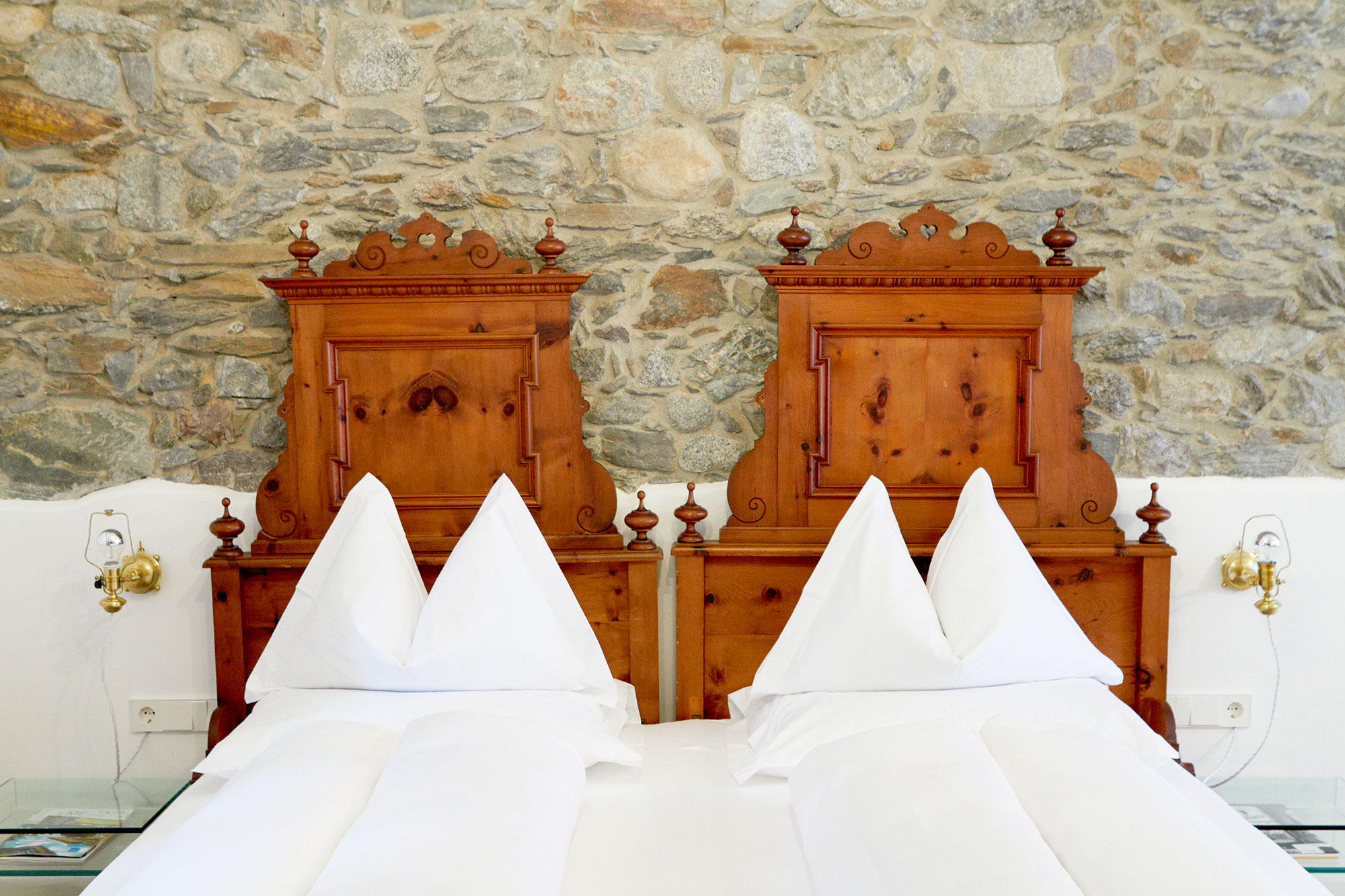 Have you ever been to Usedom? 😍 From the balcony de

What are your favorite activities in your

Meet the owner 🧡Anke & Robert It was love

Lisa, who herself comes from the Allgäu, describes

and by the way, today is mother's day 🧡 moms sin

The renovation and design of the ROSSO reflects