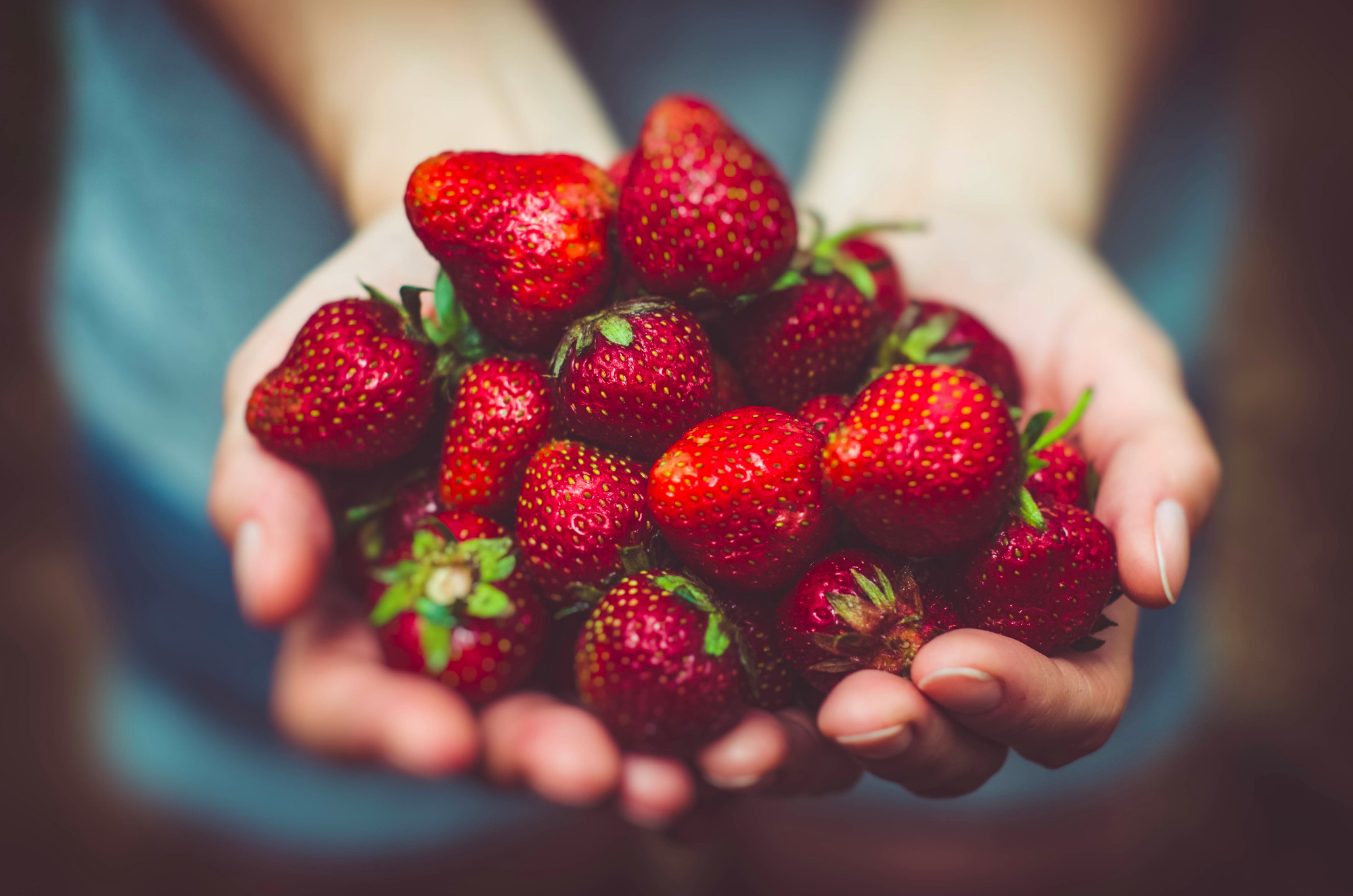 In Germany alone, 18 million tons of food end up in the garbage every year, 10 million of which are avoidable. In most households, vegetables, fruit and baked goods in particular end up in the garbage can. But even before the purchase, 108 kilograms of food are lost per consumer in the production chain. It starts in agriculture and continues through processing to retail and wholesale. Here, purely aesthetic reasons often play a role: Pressure points or discoloration lead to rejections in the supermarkets, crooked vegetables is not even delivered to the trade.

Food waste is an ecological disaster

This food destruction is a disaster in many ways. The environmental impact is enormous, because for every food we throw away, an amount of water has been used. This amount of water is twice what we need for washing and drinking. So food waste contributes more to climate change than traffic. Halving it alone would save as many greenhouse gases as if every second car stopped driving!

In addition, the topic has an incredible social explosiveness. Because while around 1,3 billion edible foods are being disposed of worldwide, two billion people are simultaneously suffering from hunger. In purely mathematical terms, half of the food wasted in Europe, the USA and Canada could not fill all hungry people just once, but three times!

Lack of social appreciation for food

The main causes of food waste are the low prices and the low esteem that is now shown towards food. Our consumer society, which is largely shaped by mass production, makes this possible. And the supposedly low prices end up being expensive: an average of around 235 euros in food per person and year ends up in the garbage can. 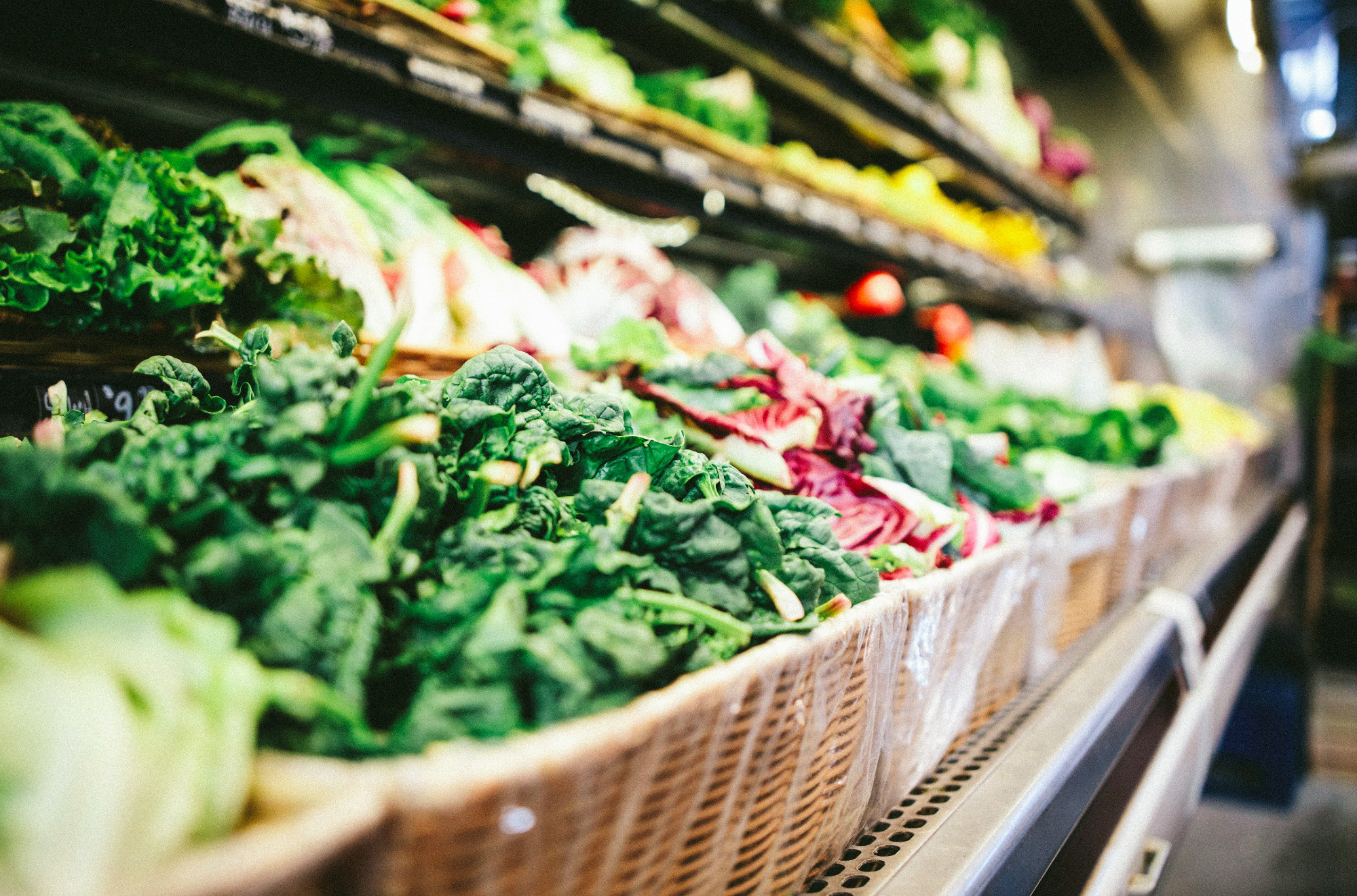 Food sharing is a nationwide initiative that campaigns against food waste and is committed. It was founded in 2012 in Berlin. In the meantime, the initiative has grown into an international movement and is also increasingly involved in educational policy.

The nice thing is that anyone who also wants to campaign for the throw-away food ban can easily register on the platform and thus become a food saver. All you have to do is take a little quiz. Participation is and remains free of charge. After passing the quiz, you can then network with other food savers, coordinate actions in the individual cities and regions and start saving food from the garbage can.

The food that you cannot use yourself can then be passed on to other food savers via so-called fair dividers or donated to social institutions. This ensures that the excess food is actually used and that the saved food does not even end up in the bin afterwards.

You can find more information on the Foodsharing initiative here

Our new addition to Scotland: Inverlonan, in Glen

Do you know any accommodations that might suit us

Villa Borgo Fianco a Fianco shines in one

Our newcomer in Italy: Borgo Fianco a Fianco,

The castle kitchen of Schloss Wartegg belongs to

Look forward to a delicious beetroot recipe from S

What is particularly important to you when travelling? ✨#q

Today, the Kurhaus Bergün trumps with just one